its mostly about programming

I’m a programmer from California specializing in web development. Initially in Java, a small stint in C and the MEAN stack. Happily employed at a startup where I’m working with python and Backbone.js. I make web apps that I think people would like to use. If there’s anything I need, its community inspection so please call me out on my bs. 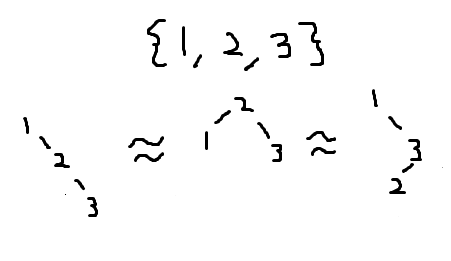 So I’ve been brushing up and working with binary trees recently and I was pleasantly reminded how binary trees can flex and change while still maintaining the same data. It was fun testing self balancing trees when they would keep changing up on me. I got a little annoyed and my mind started to wander and wondered just how many different kinds of trees can a set of numbers create?

Problem: Given the amount of nodes in a set, how many different binary tree structures can be made from it?

What happens when you’re trying to write some unit tests and suddenly you need to test a method with non-deterministic properties. In other words how do you test a method whose expected behavior is random behavior? The answer is with mock objects. I’ve seen a bunch of suggestions to use a mock randomizer but I haven’t seen anyone actually explain it further than that. Hopefully this will help someone out 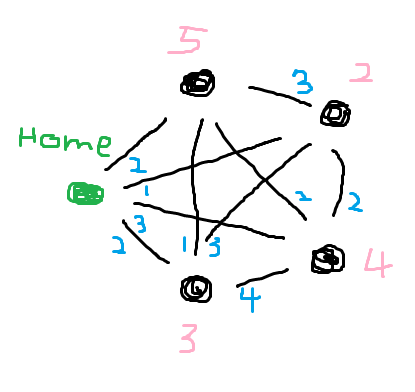 Adding Validation for Embedded Array in Array Objects in Mongoose

Surprisingly there was very little information I could find when googling this issue. Granted, it’s a very niche issue but here’s what I personally found when trying things out. If you’re unfamiliar with mongoose’s validation please consult the guide first. This document assumes some familiarity with mongoose schemas, embedded schemas, and validation.

Let me preface this by saying that I understand why frameworks exists. They solve repeatable problems in application development in a team environment by maintaining consistent development standards with tried and tested techniques that stood the test of time against thousands of projects and developer input that’s supposed to ultimately save the developer time. That’s great, that’s all really great. But, if it takes the user longer to develop the application with the framework than without it, then you have a framework deal breaker.

Javascript, Pass by Value or Pass by Reference?

This is something you don’t have to question until you need to pass the contents of an object around or pass the same exact reference around. For me this knowledge became important during the development of Angular and Node applications where objects and primitives are passed around like a hot potato.

Hi, my name’s Jason and all these other programming blogs told me that I should start writing. I’ve been reading alot about how programmers that write assist in the thinking and solidifying process. It allows you to process what you’ve just learned and requires you to actually regurgitate it into words that are actually comprehensible. This process will increase understanding by exploring holes of unknown as I reason through it. This is my attempt at being a better person and hopefully a chance to help someone.